GARETH IS A MEMBER OF OUR HIGHLY SKILLED IN-HOUSE CREATIVE TEAM, RESPONSIBLE FOR MAKING OUR LISTINGS, AND OUR BRAND, STAND HEAD AND SHOULDERS ABOVE THE REST.

Having enjoyed photography since he was a child, Gareth transitioned into filmmaking in 2017 and since then has been a well-known professional videographer in Guernsey.

He was previously in the British Army and undertook video work for them alongside his military duties. Gareth won the prestigious best documentary award at the I AM Film Festival in London, for his documentary Man Down, and has also won an International Wedding Award for his work.

Gareth is inspired by Livingroom’s design-led approach and applies his advanced videography skills to presenting the islands and Livingroom’s stunning homes in their best possible light. His creative vision, attention to detail and production experience make Gareth a valuable member of the dedicated creative team.

Gareth has a young son so spends much of his time outside of work with him, showing him the ropes of photography with his first camera. Gareth also loves being outdoors, nature, adventures and travelling. 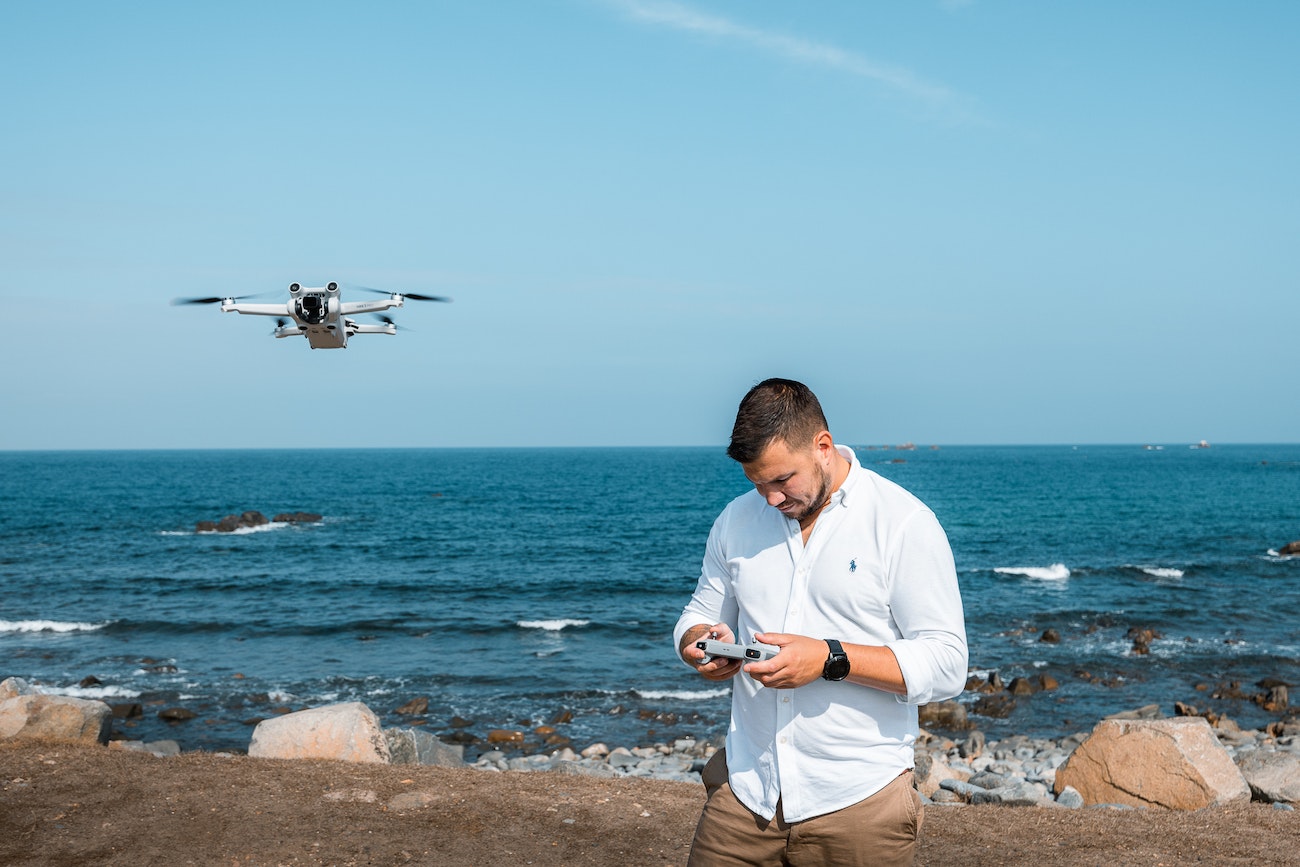 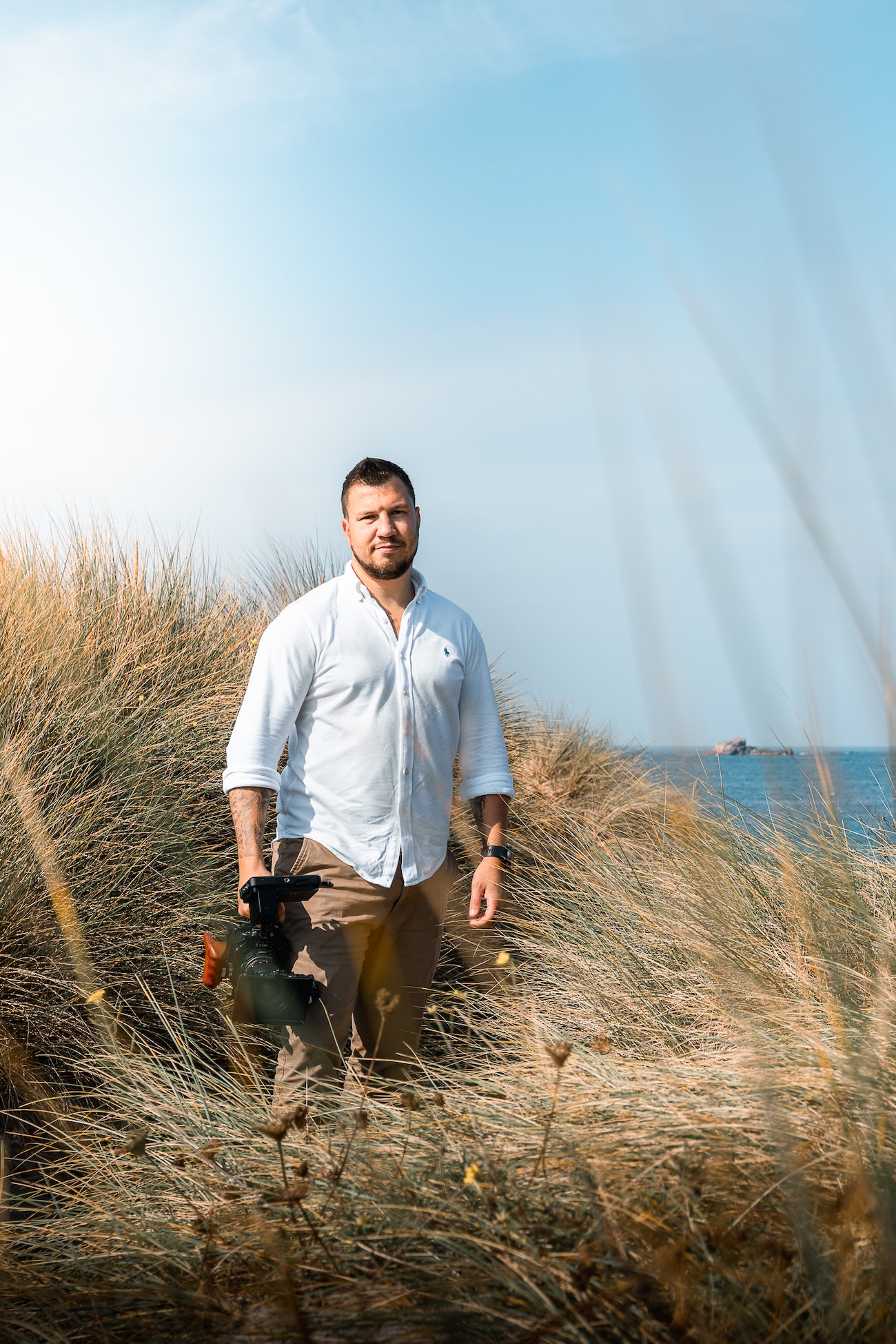 Consolidating Livingroom’s growth in 2022: No award entries and exciting projects ahead

STAYING AHEAD OF A CHANGING PROPERTY MARKET