On Friday 5th February 2021, Livingroom Estate Agents was named as the best estate agency in the country at the International Property Awards.

After a regional contest, in which Livingroom won the top ‘five-star’ International Property Awards for Guernsey, Jersey and their pan-island marketing, the Jersey office went on to be named ‘Best Estate Agency Single Office UK’ due to its achievement in such a short period of time. In doing so, Livingroom becomes the first Channel Island estate agency to win the national award.

“I’m so proud of Livingroom’s record in the International Property Awards across a number of years but the 2020 edition really has been overwhelming. To be named as the best estate agent in the whole of the UK is incredibly humbling and an enormous privilege.

“Our Jersey office is only 27 months old and that we’ve managed to have this level of impact already is really remarkable. It proves that we’ve translated Livingroom’s ethos and proposition, which has guided the agency for 15 years, across the Channel Islands and taken that to a wider, national, audience as well. It is the work by both teams, in Jersey and Guernsey that have contributed to this award - in building a quality, recognisable brand to be proud of.”

Traditionally held at the Savoy Hotel in London, the 2021 awards were launched online, due to the current pandemic status of the UK. With bated breath, all Livingroom staff were present to witness the agency beating established agencies and national brands to the top spot.

The awards are judged by a panel of 100 industry experts including the Past President of the Real Estate Federation UK & National Association of Estate Agents, the Global Property Standards Associate Director of RICS, the Chairman of the Guild of Property Professionals, Editor in Chief of International Property Magazine, national journalists, industry professionals and TV presenters.

The awards reward the highest levels of achievement by residential and commercial property agents and are contested by agencies from across the UK and around the world; they are the highest accolade and an internationally recognised mark of excellence for property professionals. Livingroom was in good company as Jason Oppenheim from the hit Netflix show Selling Sunset won Best International Real Estate Agent in the finals!

“To represent the Channel Islands to a wider audience is testament to my team and their dedication - Livingroom truly understand the Channel Islands and all of the elements that make them unique and wonderful. When in direct competition with large-scale firms with enormous budgets, multiple branches and international networks, Livingroom has proven that an independent company can compete and be recognised at the highest of levels.

“When customers choose an agency, it goes to show that selecting the largest or most prominent will not always guarantee success and people can miss a trick by not embracing the tenacity and passion shown by so many small independent offices around the UK.”

VIEW THE PRESENTATION BELOW 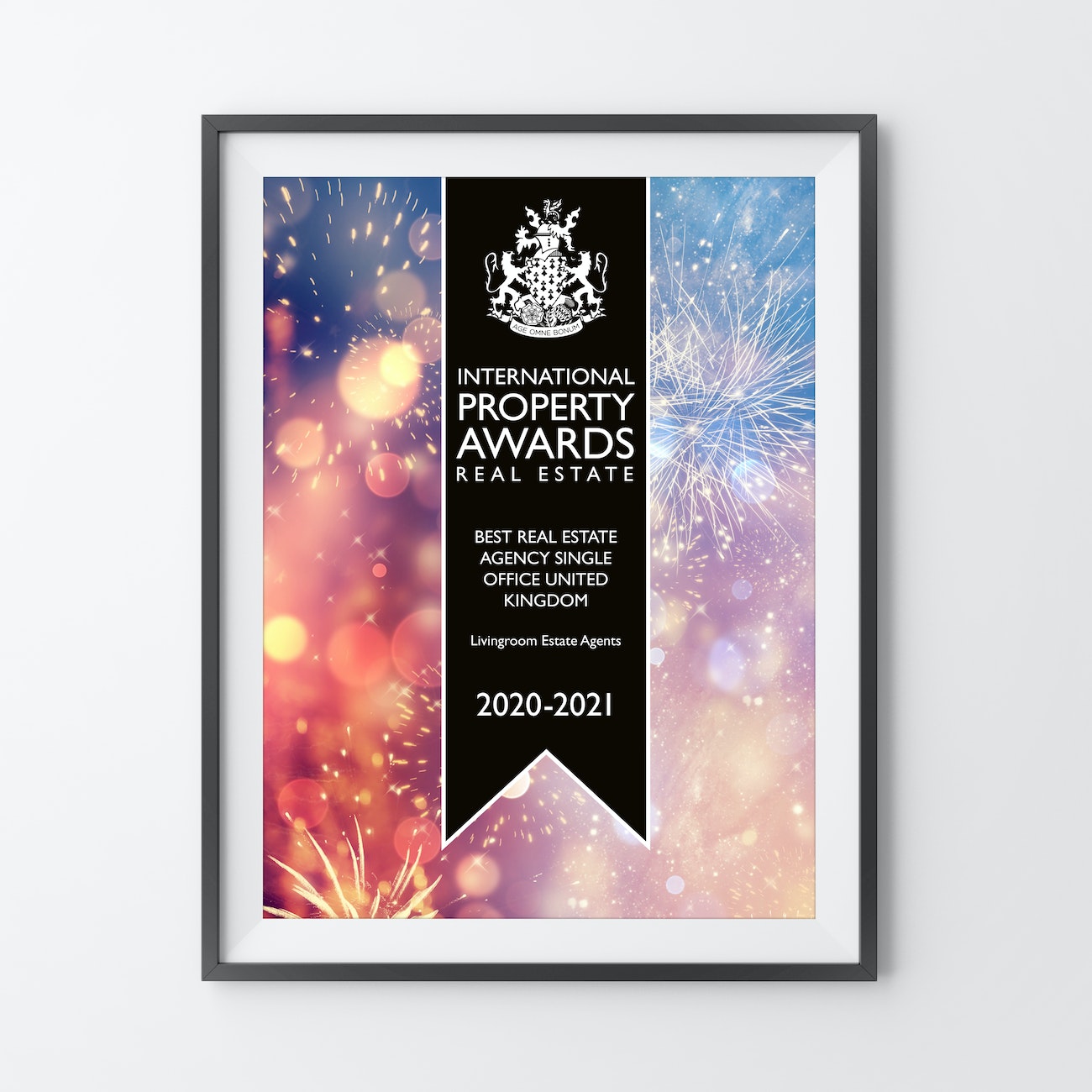 LIVINGROOM ADVERTISES WITHIN THE FINANCIAL TIMES